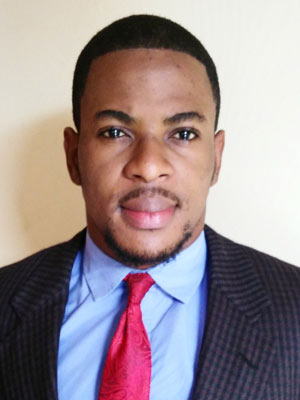 Me Cédric TSHIMANGA ILUNGA is a lawyer at the firm Tshibangu Ilunga & Partners SCA (www.tshibangulegal.com), a firm that evolves in compliance with the British and American laws against corruption: UK Bribery Act (UKBA) of 8 April 2010 and the Foreign Corrupt Practices Act (FCPA) of 1977.

Me Cédric TSHIMANGA holds a Master's Degree (License in Congolese System) in Law (Bac +5, equivalent to the Diploma of Master II in European Education), in Private and Judicial Law at Technological University Bel Campus.

Although he joined the Tshibangu Ilunga & Associates SCA firm recently, he shows considerable dexterity in the access discussions on his field of expertise.

Moreover, Me Cédric TSHIMANGA practices the law of judicial litigation.

Me Cédric TSHIMANGA has two publications: