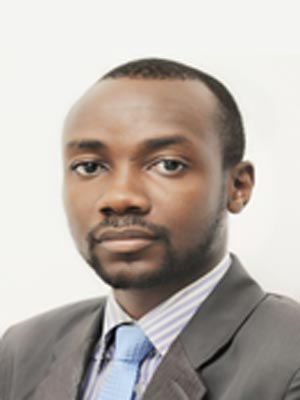 After studying the private law with a specialization in Business Law, Yves Raphael KONAN began his career in various Chambers with international dimension where he acquired several skills in various fields of Law, enabling him today to advise, assist and represent clients in most French-speaking West African countries in general and particularly in Ivory Coast.

He covers the western French-speaking countries (OHADA) on behalf of the firm;

He notably assists with forming companies, offers the legal secretariat; to manage and follow contentious and precontentious files in relation to the Lawyer-Usher-Notary-Police chief-appraisers; drafts agreement procedural documents; advises and issues legal opinions to corporates; follows up civil and commercial claims; analyzes, audits and interpret the regulation and/or the clauses of contracts; representation before the national and Community administrative and legal authorities.

Celerity and close respect of procedures are part of his professional conduct.

Yves Raphael KONAN had to publish: