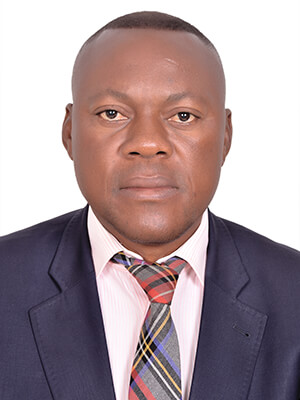 His in-depth analysis of the legal issues and his arguments and adequate means are recognized as a contribution of a wise mind to have onboard. He combines timeliness and compliance with the law in the processing of files, to safeguard the interests of customers in investments.

Me Richard BANZA offers his clientele a strict respect for the rules of ethics committed throughout a career that has seen parade of such important files.

He combines the human dimension with the rigorous analysis of lawyers, so that the interests of the clients are at all times treated with celerity in strict compliance with the Law of procedures and forms.

Richard BANZA had to publish: